Your holidays > Outings and exploring

Outings and visits around Arnaoutchot 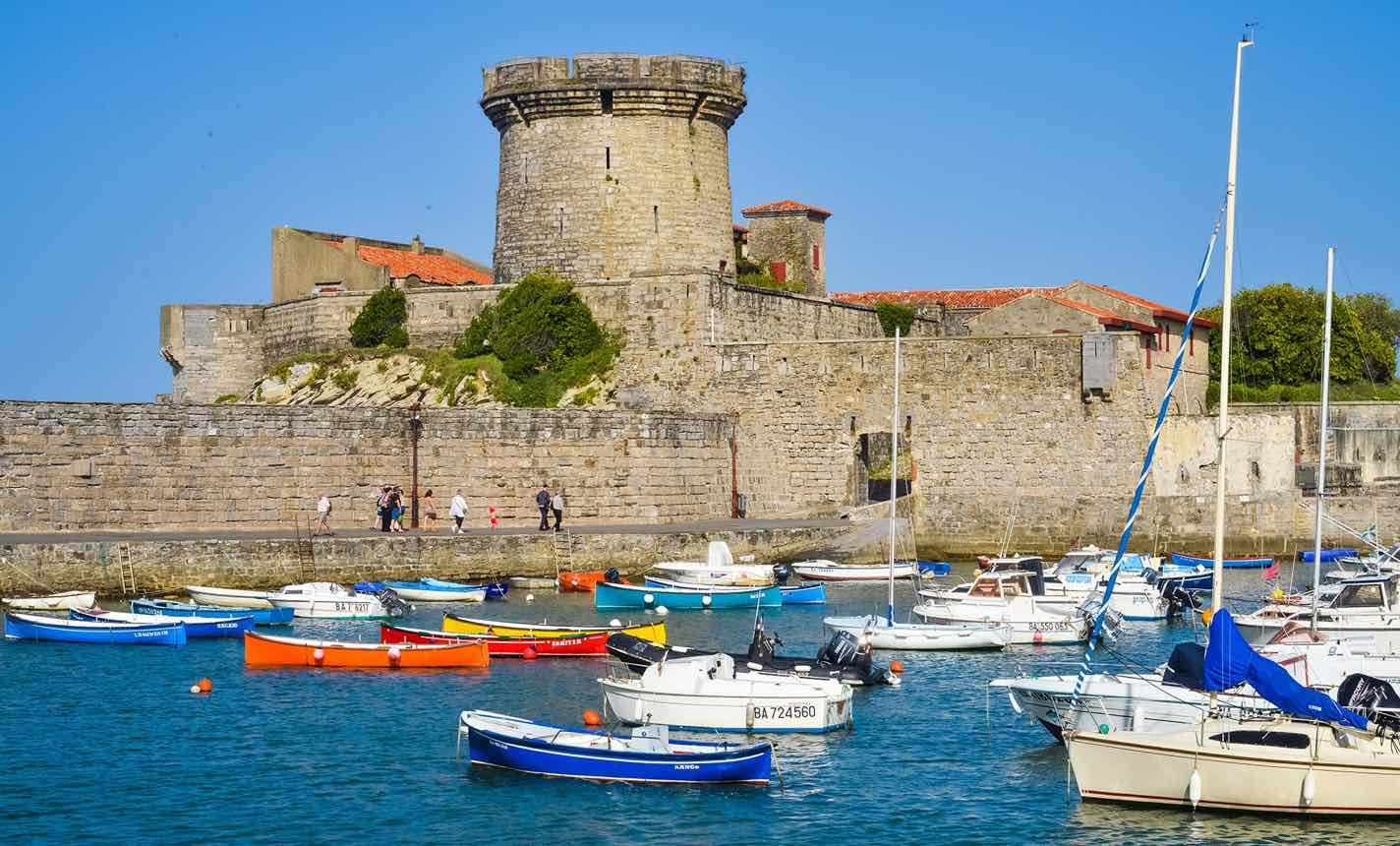 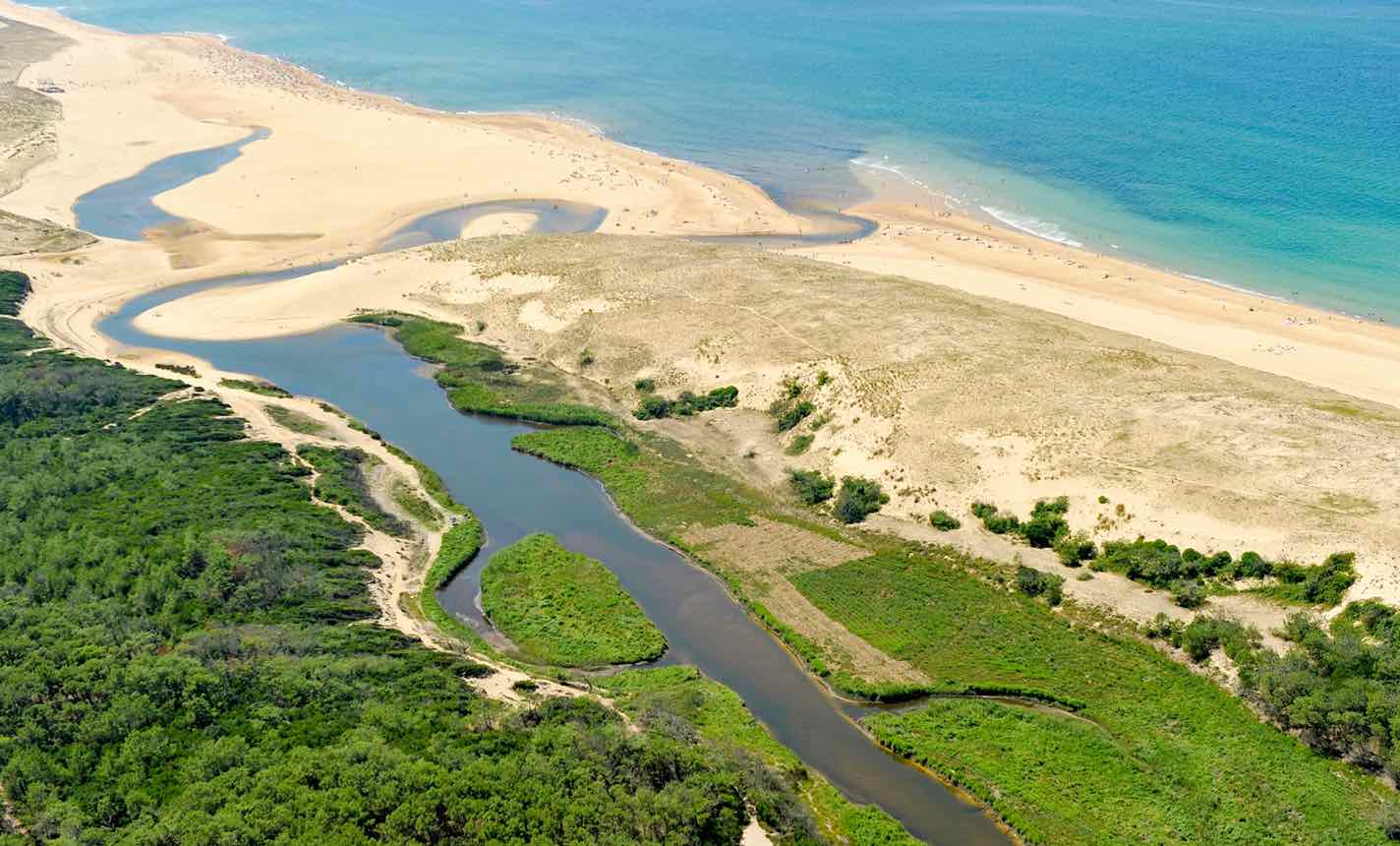 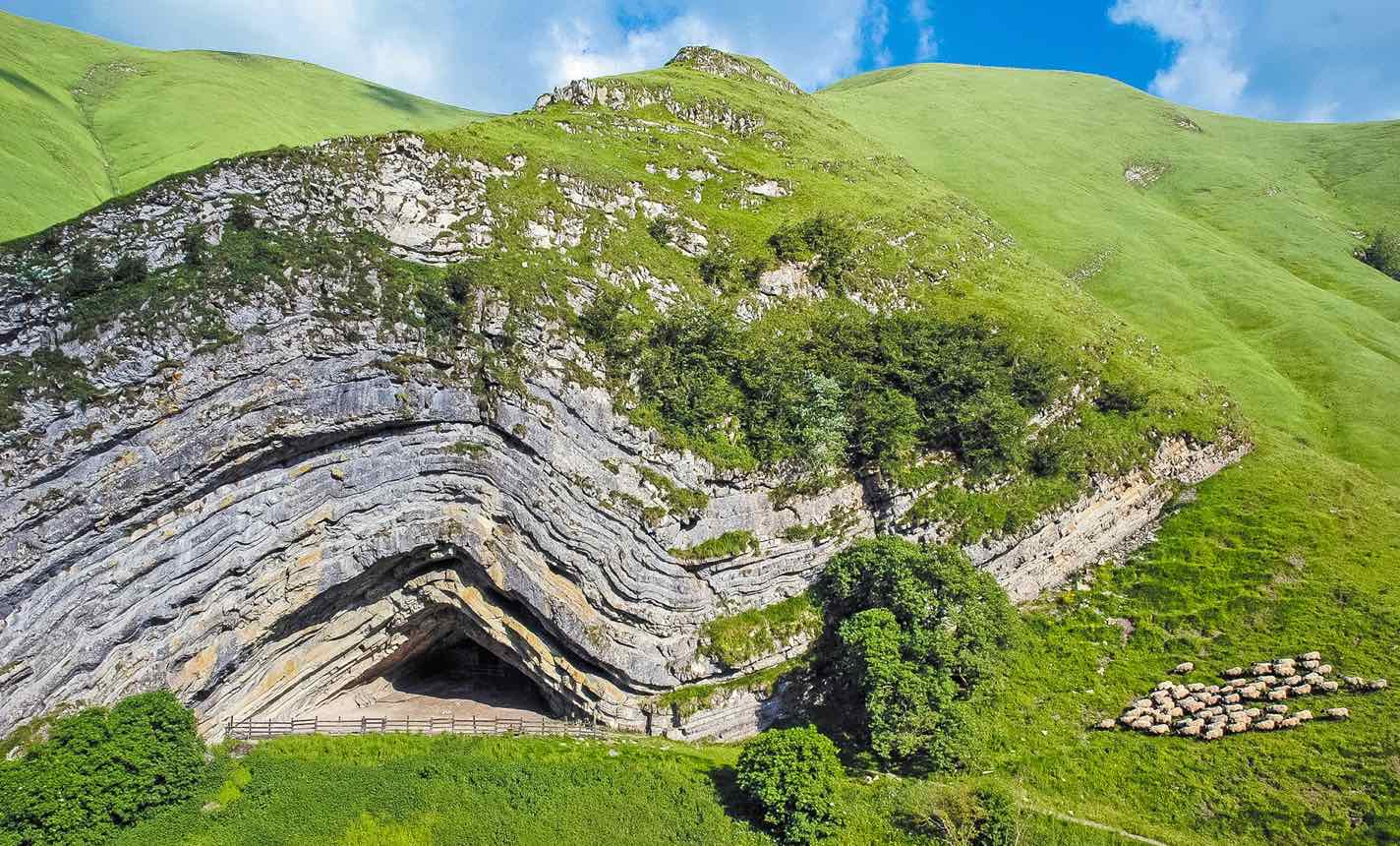 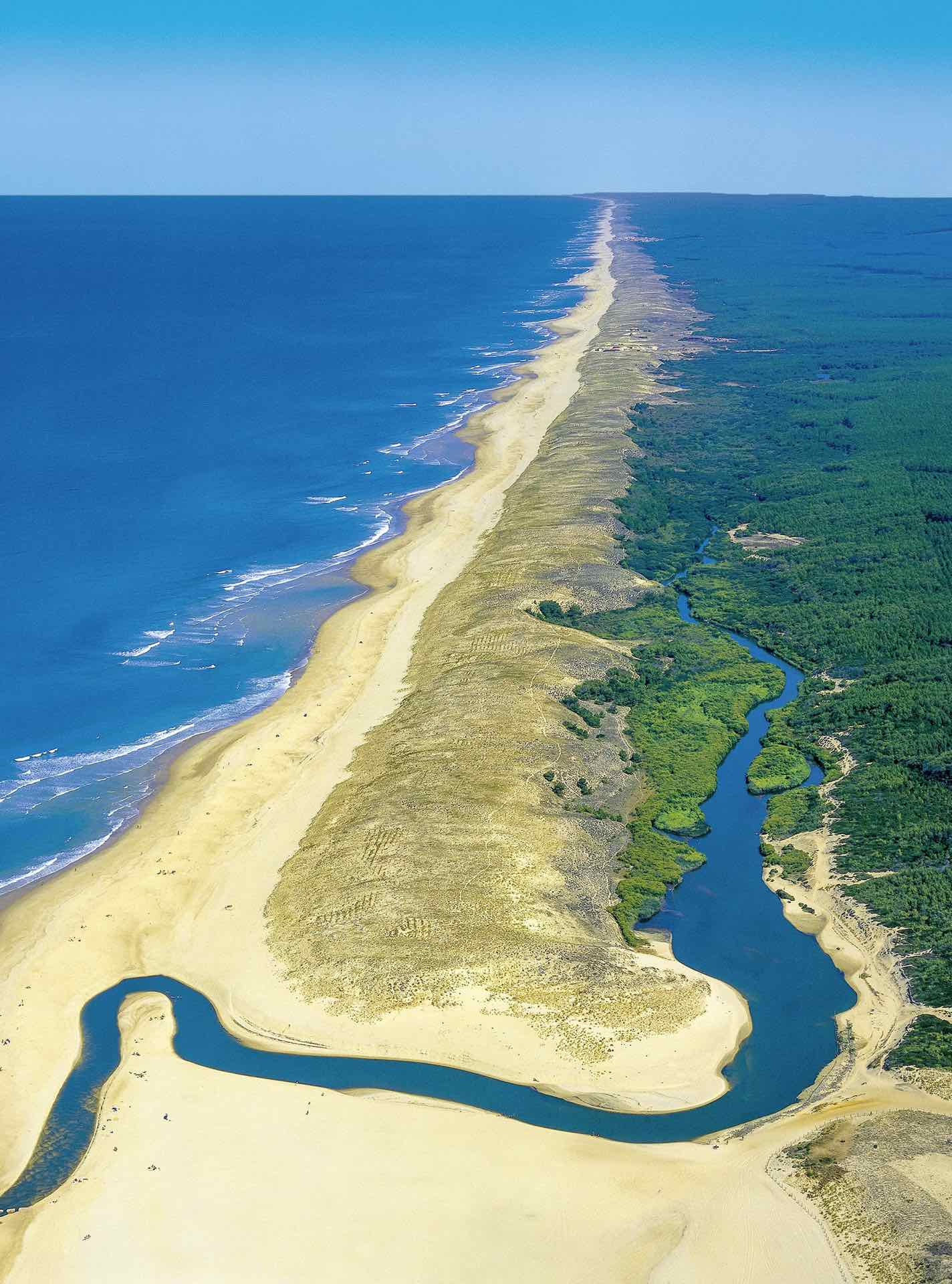 Top things to do

2 steps from Arna, the Courant d’Huchet river is an 8km link between the Léon lake and the ocean. Known as the “Landes’ Amazon”, it is home to abundant flora and fauna. Explore on a guided boat tour. The nature reserve is accessible on foot.

Museums: in Sabres, Marquèze ecomuseum has a reconstitution of a traditional neighbourhood of the Landes in Gascon times. A historical train takes you to the site, in the heart of the natural park. Musée de la Chalosse, in Montfort-en-Chalosse is a museum where the arts of peasant life are showcased. The prehistory museum, at Brassempouy, tells the story of the archaeological discoveries on the site. Finally, Musée de la Course Landaise, in Bascons, is France’s only bullfighting museum.

And in the port at Capbreton you can buy fish directly from the fisherman, fresh from the sea! And there are many local markets where you can taste regional produce.

Why not go a bit further, to the Basque country, between the sea and mountains, to admire hilly landscapes, picturesque villages such as Espelette or Ainhoa, and typical houses. Discover Biarritz, Saint-Jean-de-Luz, or San Sebastian in Spain. Don’t leave without having tasted some tapas and watched a game of “pelote”, the Basque game. 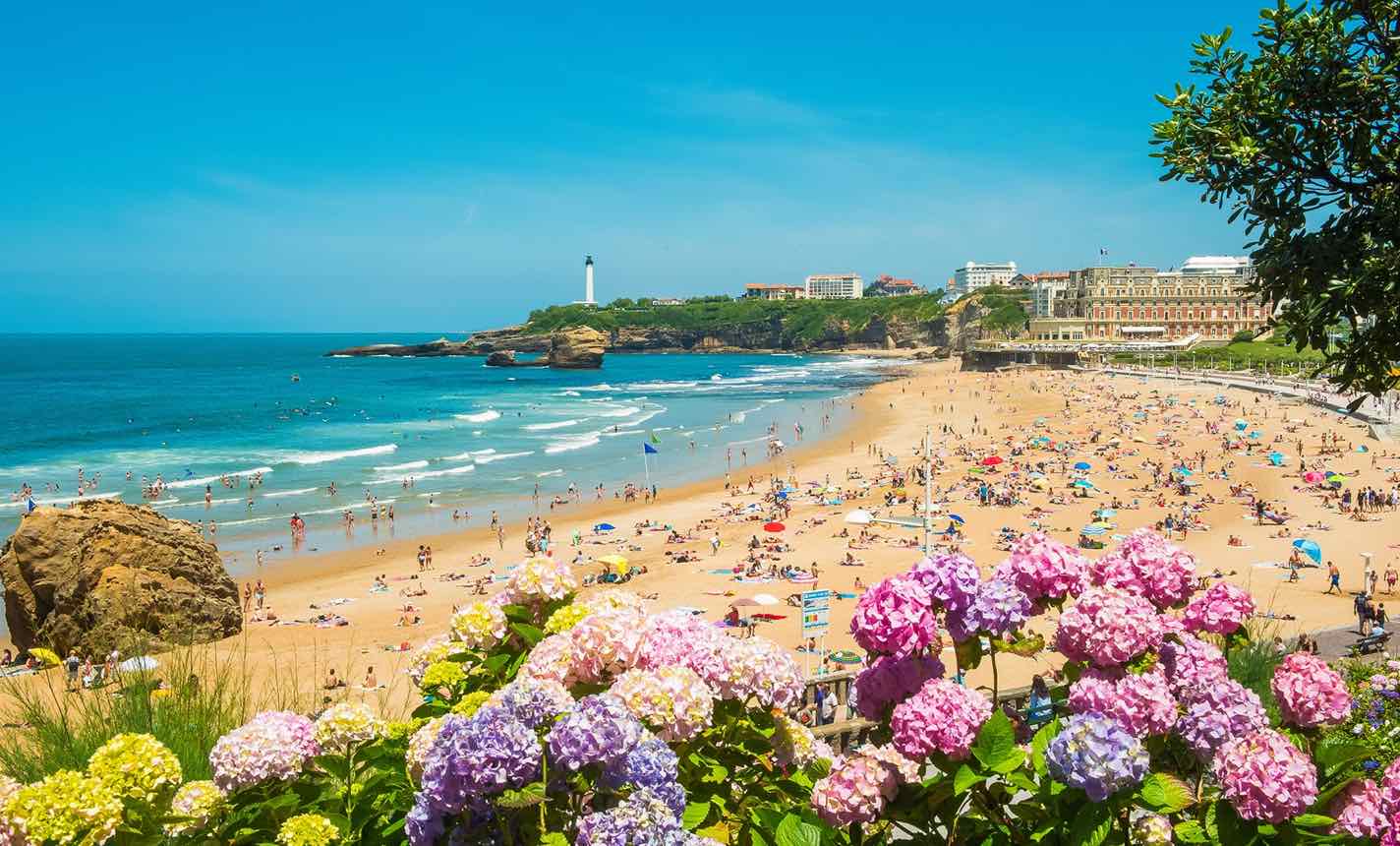 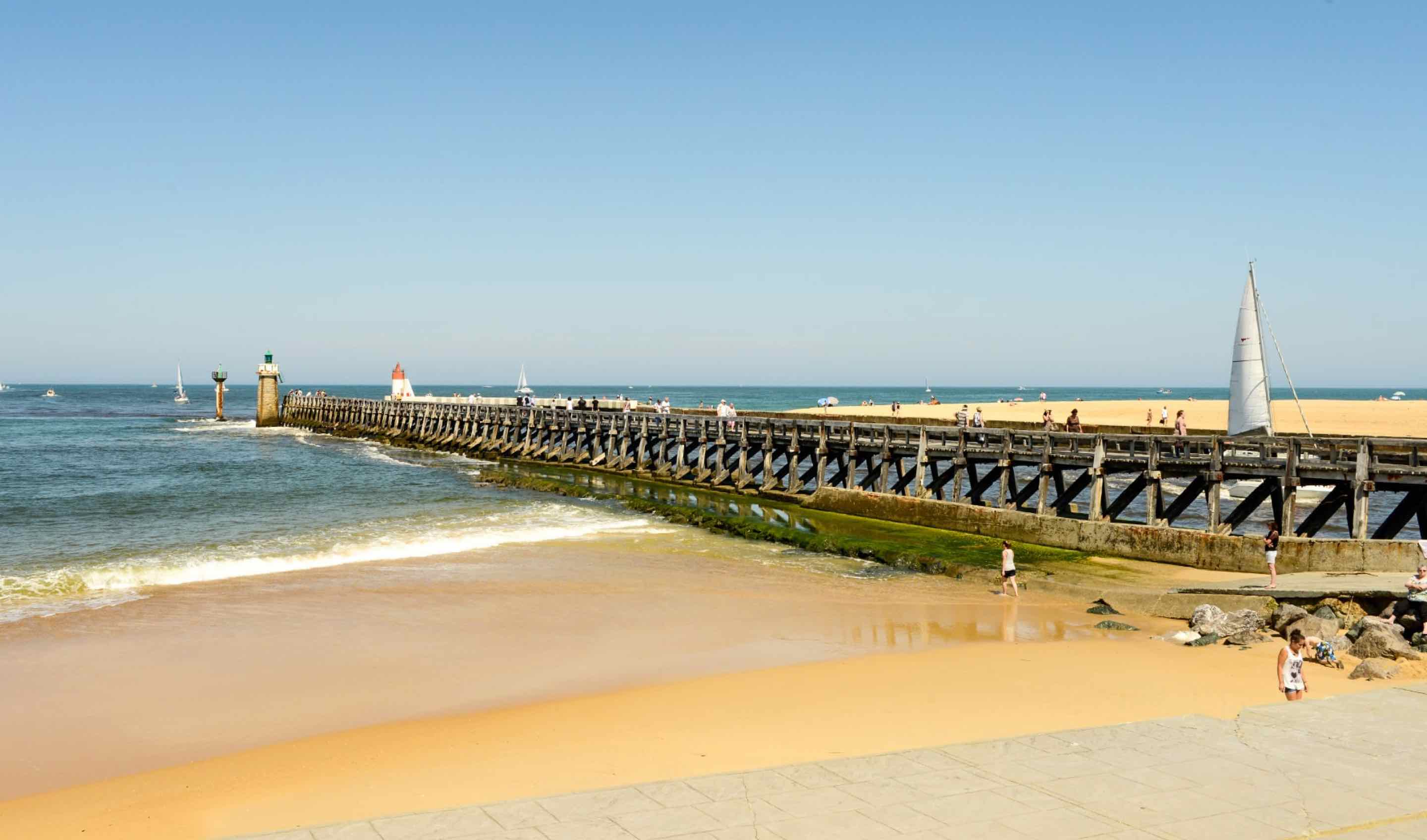 There are magnificent driving ranges and golf courses in Moliets, Seignosse and Hossegor! On the coast, fishing enthusiasts can try surfcasting. For thrill seekers, there is rafting and a go-kart circuit nearby! Canoeing and kayaking excursions are also possible in the Natura 2000 preserved areas. And you can go paddleboarding on the Léon lake. Would you like to try surfing? There are spots for all levels scattered along the Côte d’Argent. Finally, walker’s can explore magnificent scenery in the region, be it in the forests, along the ocean or in the mountains. 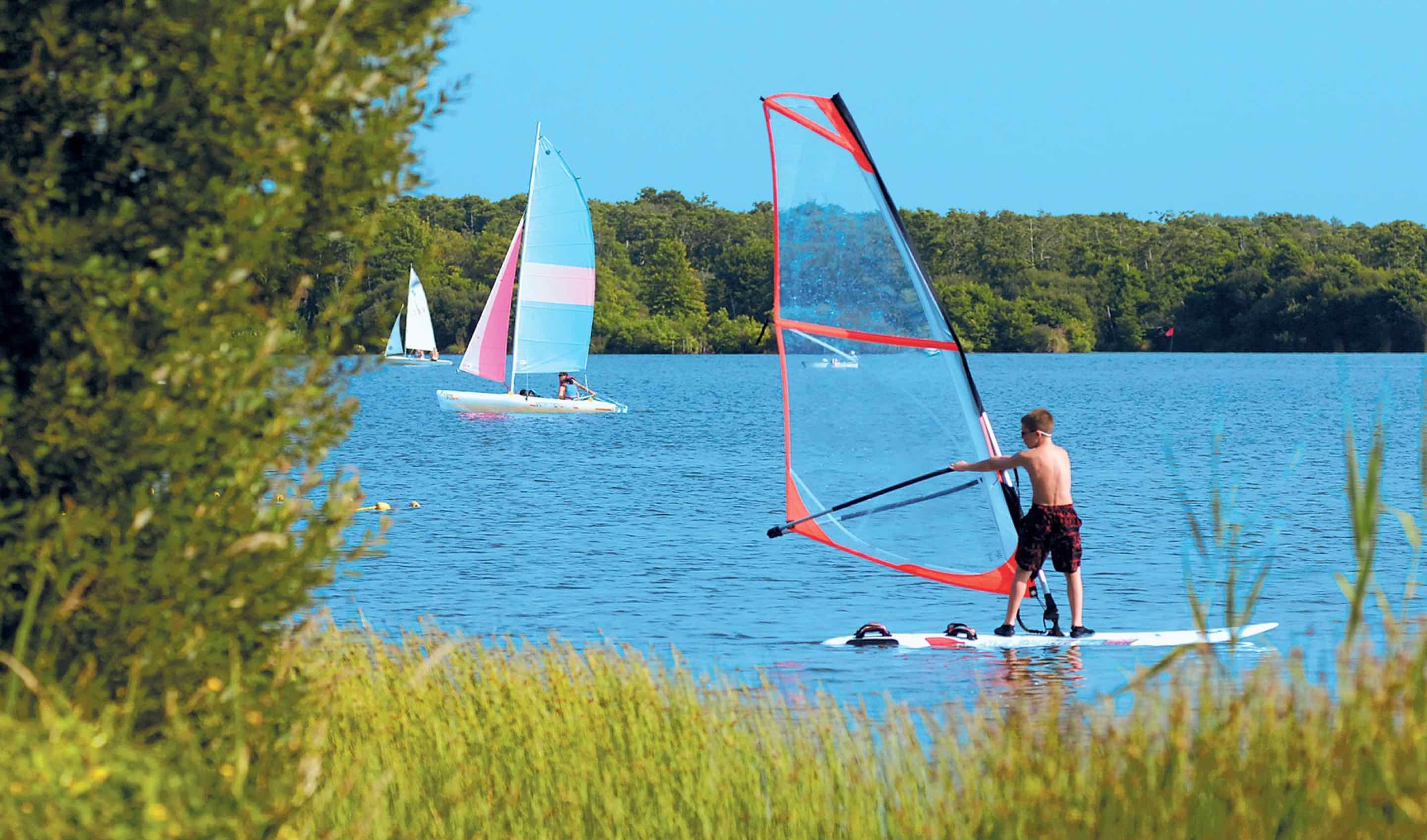 Share and discover with your family - why not watch a Landes bullfight? They are held in almost every village. Visit Labenne zoo, Marquèze ecomuseum, Paradis des Papillons, the butterfly greenhouse in Sanguinet or Moulin de Poyaller, an animal park in Saint-Aubin. And everyone, young and old, will have fun at the water parks in Seignosse and Labenne. Or try an electric boat trip on the Léon lake. There is also an equestrian centre and a miniature golf course. Or let them try go-karting in Magescq. And you’ll definitely love the Adrénaline Parc in Moliets and the Jungle Park (adventure park) in Saint-Julien-en-Born! Visit the aquarium in Biarritz or climb the Rhune in the little tourist train and take home magnificent memories.

Finally, there are many “féria” (festivals) and village fairs where there is always plenty of fun to be had! 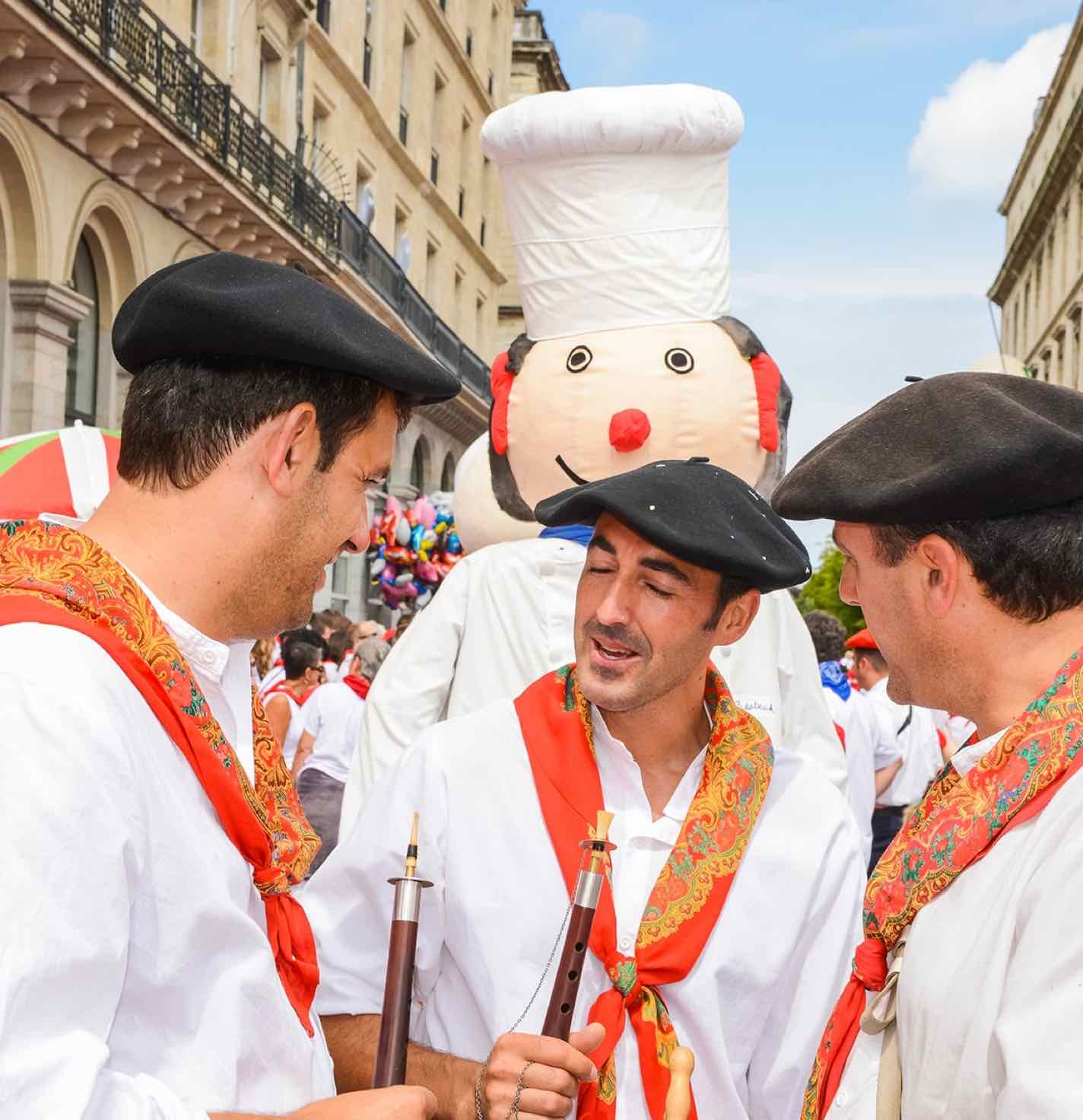